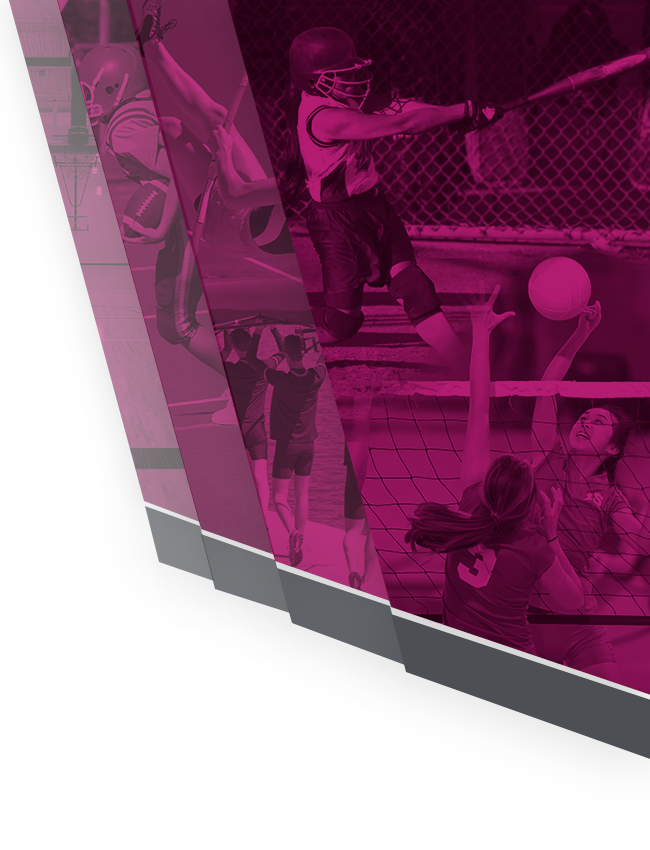 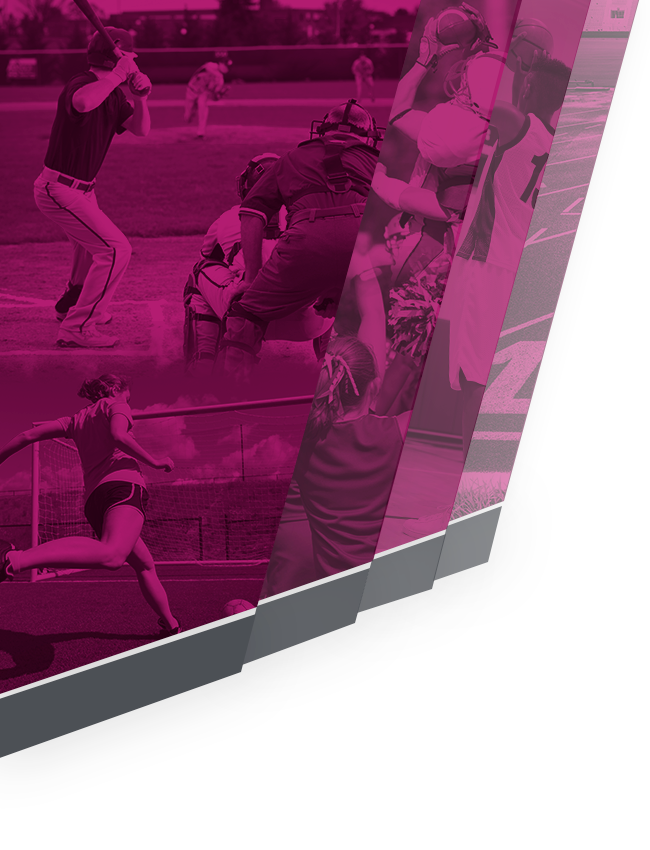 Assumption High School is proud to announce Samantha Saunders ’09 as the new Lacrosse Varsity Head Coach. Sam has been the head junior varsity coach at Assumption for the past 7 years. Prior to that she coached one year at KCD and one year at Sacred Heart. As a player, Sam played Club Lacrosse at the University of Louisville. In high school, she was named to the all-state team and was team captain during 3 of her 4 years. During Sam’s 2007 Assumption season, her team was state runner-up. Sam is a pediatric ER technician for Norton Health Care and also teaches PE at the Montessori School of Louisville.

When asked what her goals will be for this team, Sam said she hoped to instill in the girls that “What you do when no one else is watching is what separates a champion from everyone else. You must be mental giants and take each challenge step by step until you are finished”. This is what inspired her as a player and she knows that the players today want that championship.

Assumption is excited to have Sam continue her lacrosse successes as the Varsity Head Coach. The student athletes respect Sam as a leader and a coach.  We know that she has so much more to share and with them. She is a role model for our young women.

No Events This Week

Events are added by athletic staff.
View All Events